Have you noticed the rapid increase in college tuition prices?

College tuition in America has skyrocketed since the ’90s.

This is something that we can all agree on, but the cause of the rise remains up for debate.

Some believe that the cause is the high number of people vying for a college education.

Enrollment rises and therefore the financial-aid programs increase, leading to a need for higher budgets for faculty pay and on-campus student service. All of these cause a decline in financial support from state governments.1.

Others believe that inflation is to blame since the average cost of attending a four-year college or university in the United States rose by 497% between the 1985-86 and 2017-18 academic years, more than twice the rate of inflation.2.

Forbes goes on to say, “The cost of attending a traditional four-year university has been rising more than twice as fast as inflation, and two-year community colleges a third faster.” 2.

But there is an important caveat to the beliefs.

The debate is not that more education is better, or that education level matters.

The debate is that majors matter even more.

Even though college graduates have access to better job opportunities with higher salaries, this is not true for all majors.

Humanities and liberal arts majors receive wages similar to those earned by workers with only a high school diploma, never seeming to catch up with the highest-earning majors like pharmacy and computer engineering.

Circle of Wealth®’s executive coach, Beth Walker says, “College graduates didn't lose jobs left, right, and center so we continue to sign up for this because compared to the other options it's still a good investment or so we like to think a lot of that is dependent on what the kids major in.”

So, is earning a degree still a wise investment?

The average cost of college* in the United States is $35,720 per student per year. The cost has tripled in 20 years, with an annual growth rate of 6.8%, according to Education Data Initiative.3.

Earning a college degree has become one of the most expensive investments that Americans make, but the return on investment is still high.

This is evident in the Bureau of Labor report that states that students with a Bachelor’s degree have higher earnings than students with only a High School diploma. 4.

With the average college graduate earning upwards of $30,000 more a year, the pursuit of higher education still outweighs the rising tuition cost.

Still, unsure whether higher education is really worth it?

Depends on whom you ask and how they measure the value of a degree.

“That's the challenge we're faced with and it's our job to help those families figure that out.”

“So it's our role to educate them, to inform them, to enlighten them, and to show them that what we've taught them as a financial culture in terms of conventional wisdom is not serving them well.”

Walker explains how Circle of Wealth® training can walk you through the process of addressing your client's concerns.

Watch as she shows you how to use the Personal Economic Model ® to provide the best solutions to your clients. 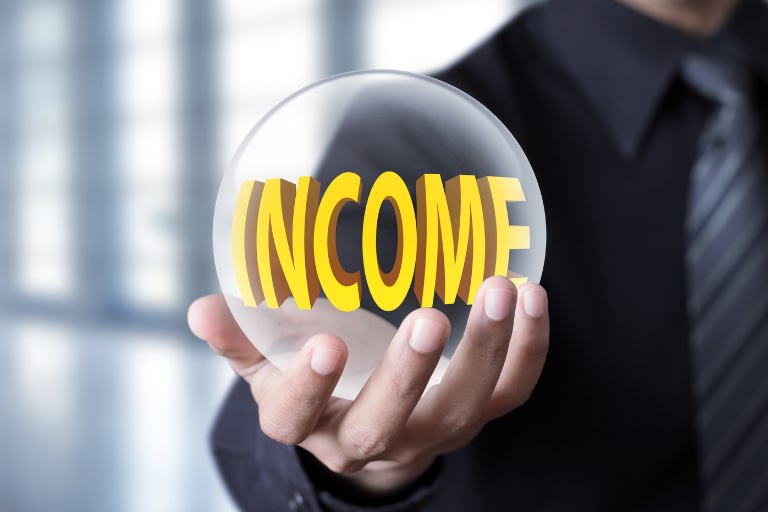